You are here: Home / About Us

Leaders With A Vision 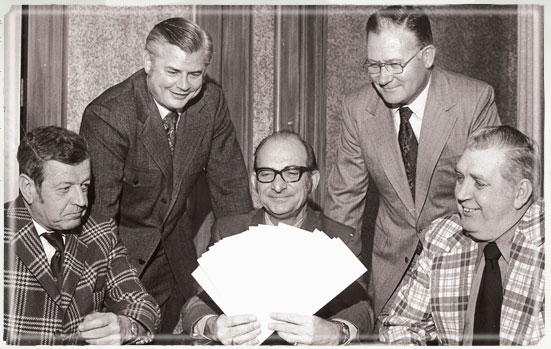 When the organizers of the 1956 PGA Fort Wayne Open put together a last-minute Pro-Am event, they had no idea it would be the start of something big. Over the years, the Mad Anthonys grew to raise millions of dollars for charities in our area. In doing so, we put Fort Wayne on the map by bringing golf’s most recognizable personalities and Indiana’s most popular celebrities to the city each year. Today, the Mad Anthonys is a charitable organization that offers networking opportunities for business leaders and top professionals in northeast Indiana.

In 2007, to celebrate our 50th anniversary, we refocused on our mission and formed an alliance with the Children’s Hope House.

In 2016, after three years as part of The Hotel Fitness Championship, the Mad Anthonys Pro-Am is again independent. We’re excited to announce that Lutheran Health Network is the Pro-Am’s title sponsor.