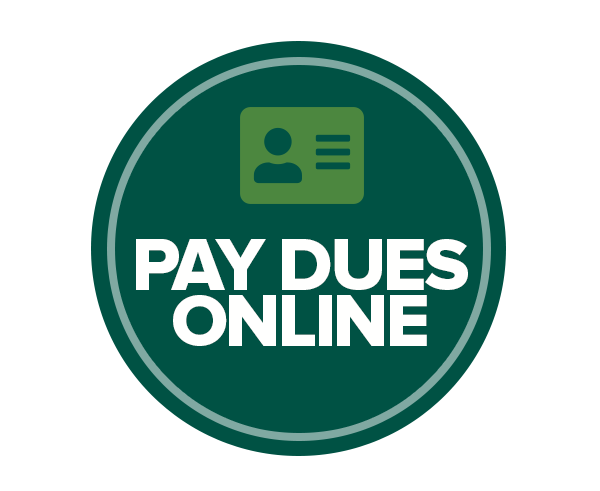 Six decades ago, we came together to combine a favorite pastime with a passion for serving those in need. Today, the Mad Anthonys continue to gather in a spirit of charity and stewardship — and yes, to play outstanding golf in northeast Indiana. 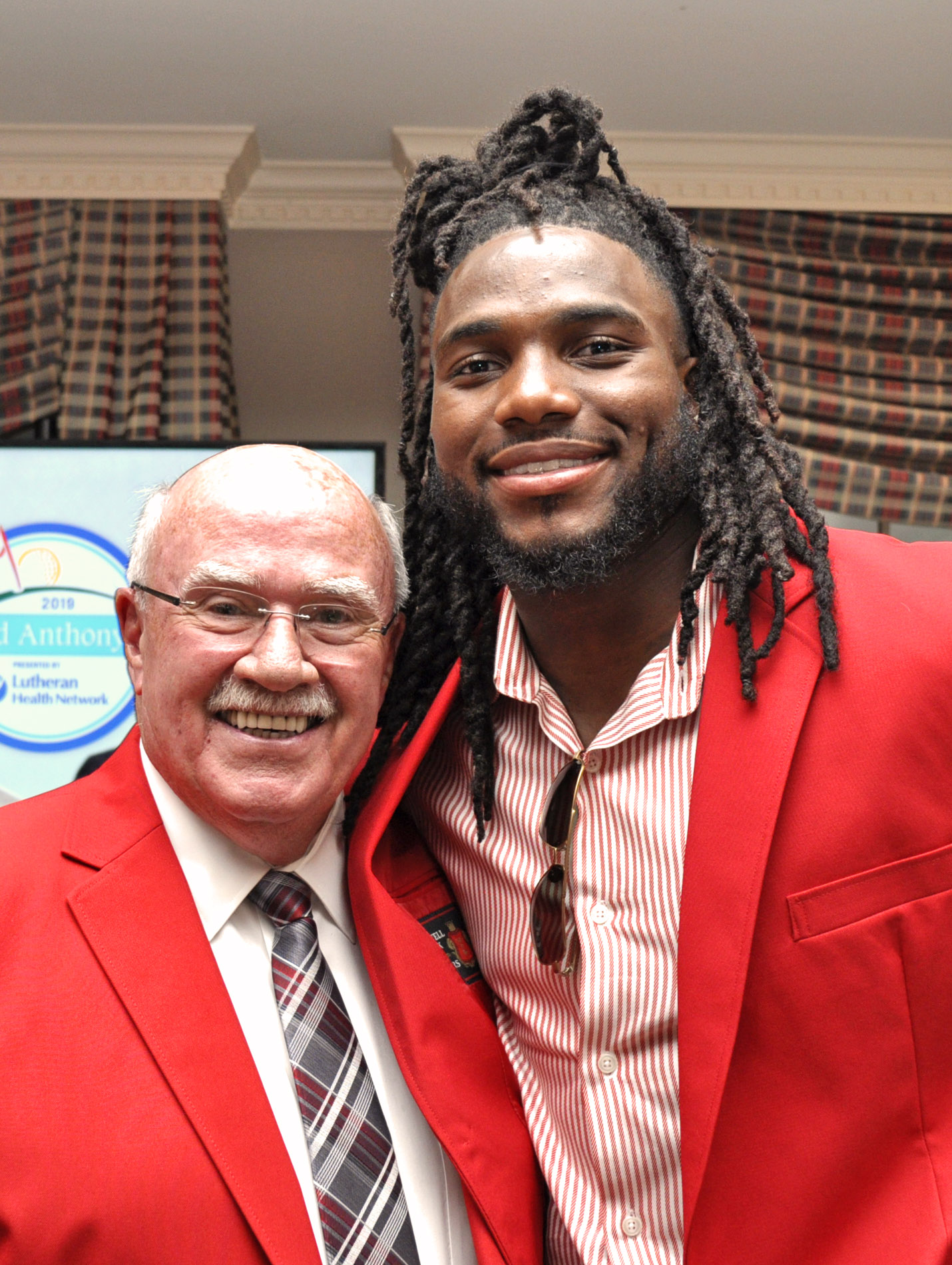 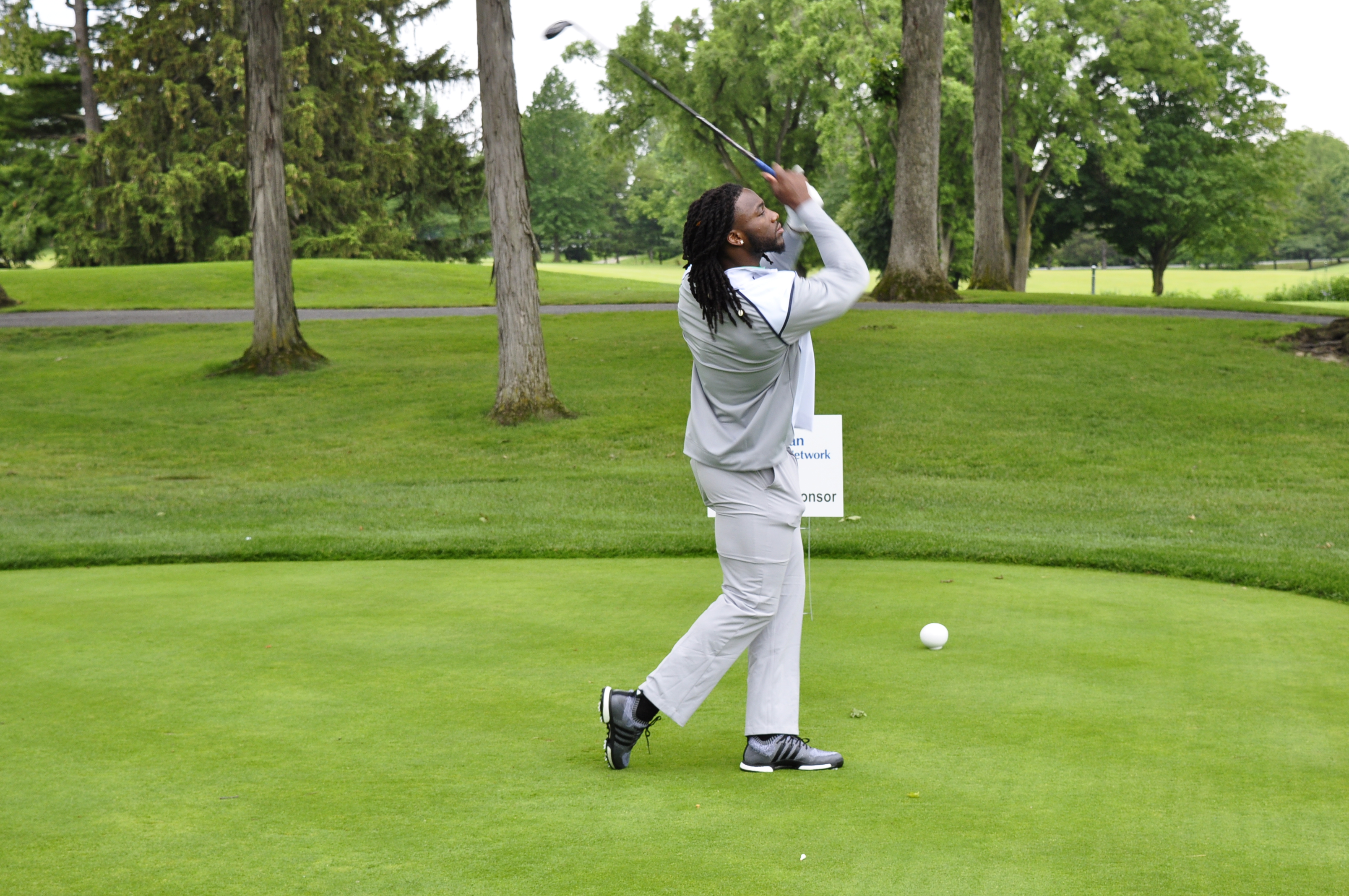